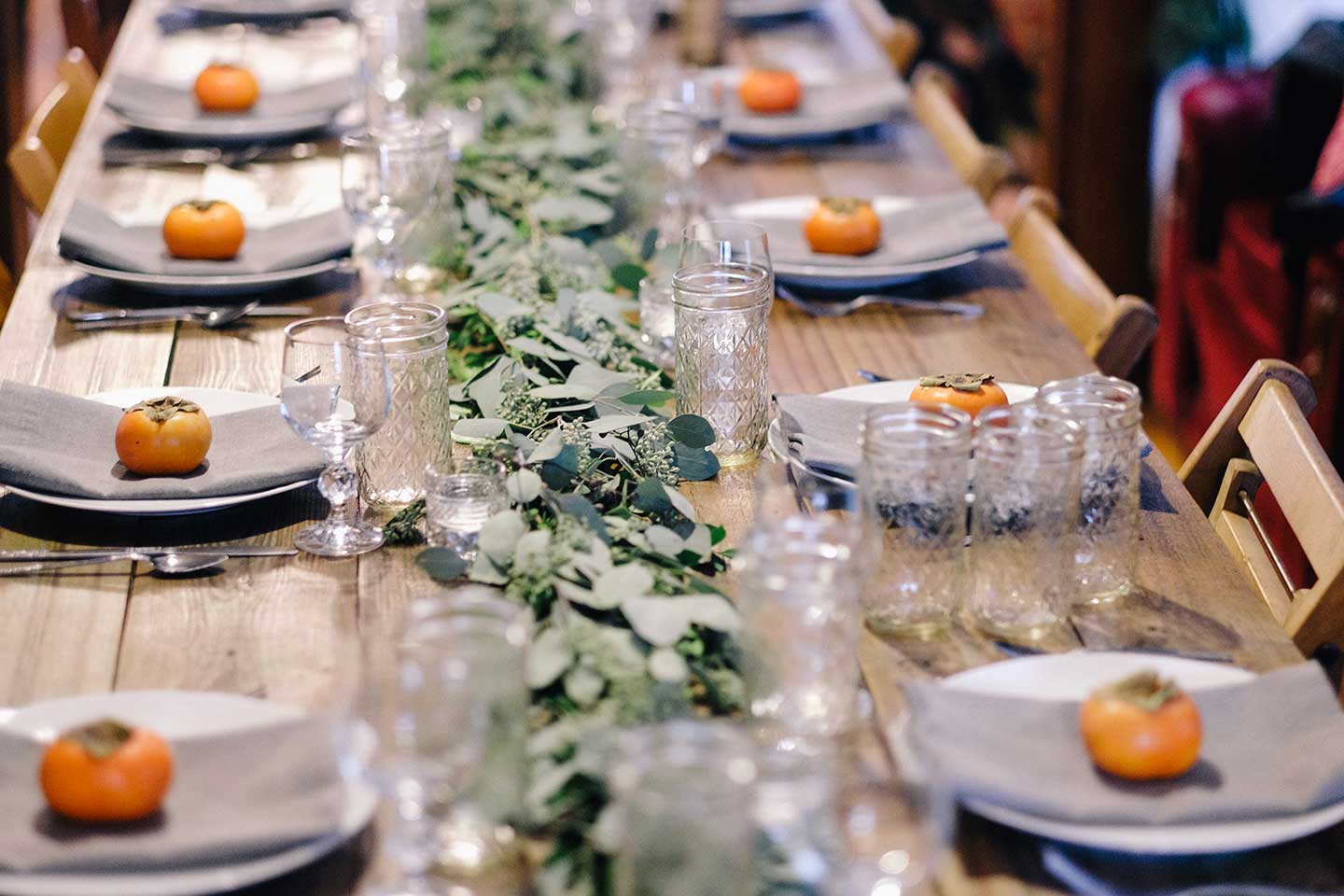 There are many things that hold a business back but, the main one I come across when talking to people who are struggling is their product or service.

That’s to say they have invested in a product or service already, but it’s not as profitable as they’d hoped.

This creates a challenge for me. I have to subtly convince them that allocating time and resources to promotion, might not be a great idea. This is because they are struggling to prove that people actually want their product.

To illustrate what they should be trying to achieve with marketing and, more generally in business, I like to use the example of “Alberts Apples”.

It’s a short and simple story that gives you my perspective:

Albert, a young man decides he wants to start a business. He loves apples and believes his local community will too. Albert’s mother agrees: “There is no better snack for the journey to work or, home after school.”

One day Albert decides to commit to the idea and, goes to the wholesale market at 5 am with his savings. He finds some apples and, buys them for what he thinks is a great price.

After five hours, he’s sold two apples (to friends). Frustratingly, lots of people regularly stopped by his stall but, only to complain about how hard it is to find oranges.

Having invested much of his money in apples and the stall, Albert became worried but didn’t want to give up. He knew that he’s got to be persistent if he’s going to be successful. He decides to return to the market for the next few days to see if he can get more people interested in buying apples.

To get people more interested in his apple stall, Albert invests in a banner. The banner promotes his new low price. He also tries switching location to a position closer to the entrance of the market. Both of which gets more attention of more passers-by, but again, he struggles to cover his costs.

Albert eventually runs out of money and, interest in the project.

I meet Alberts all the time. That is to say, people who come up with ideas of what they want to sell and, don’t listen to what people want to buy.

While I have summarised this into a simple and short story, I have seen people carry this on for years at a time. I’ve made this mistake too, in all honesty.

It’s not that Albert is stupid or, wrong about apples being a good snack choice. It’s just Albert was committed more to the choice of apples than the success of his business. If he listened to what the people in the market were saying, he would have noticed that people at that particular market wanted oranges. All he had to do was go to the wholesaler and buy oranges to build a business.

You probably talk to people every day who are complaining about various issues, challenges and their desires. For example, Some people hate their job. Others want to lose weight with no effort… Granted some problems are easier to solve than others. You might not want to spend time learning how to become a plumber. I don’t either. But, maybe you could find a plumber to solve that problem(?) and, take a percentage of the rate charged by the plumber.

Once a business owner has worked out people are willing to buy oranges, it’s a marketer’s job to find similar markets and help grow the business.

So, are you selling apples or oranges?

I use this site to talk about my passion for building early stage, high-growth businesses. On occasion I will talk about Startups from a team building perspective but I will mostly focus on Bootstrapping as a solo-founder.

I have 10+ years of Startup experience and about 7 years of Marketing experience. For more info on this site & my motivations, checkout the About page.

I'm pretty inconsistent with my frequency of posts, but that's because I am putting my efforts into adding as much value as possible. To ensure you don't miss anything, you should sign up for my newsletter to be emailed when I post something...