How I got into tech…

I grew up in Hackney, East London. I hated being in education and I decided I didn’t want to go to Uni. So, at the grand age of 19 and, with little to no resources, I started nav-poi.com.

The idea was to create Points of Interest that people could download onto their Sat-navs for free. Kinda like, how you use Google Maps to find the nearest restaurant or Train Station. I taught myself front-end web development to get the idea out there and, my father built the back-end.

We got Nav-poi to the stage where it was online and mobile friendly (in 2006!) but, with the exception of a meeting with Virgin Mobile, the idea it didn’t get far. I ended up making websites as a freelancer and, as Projects Officer for a housing association. My father went to work for Rolls Royce. 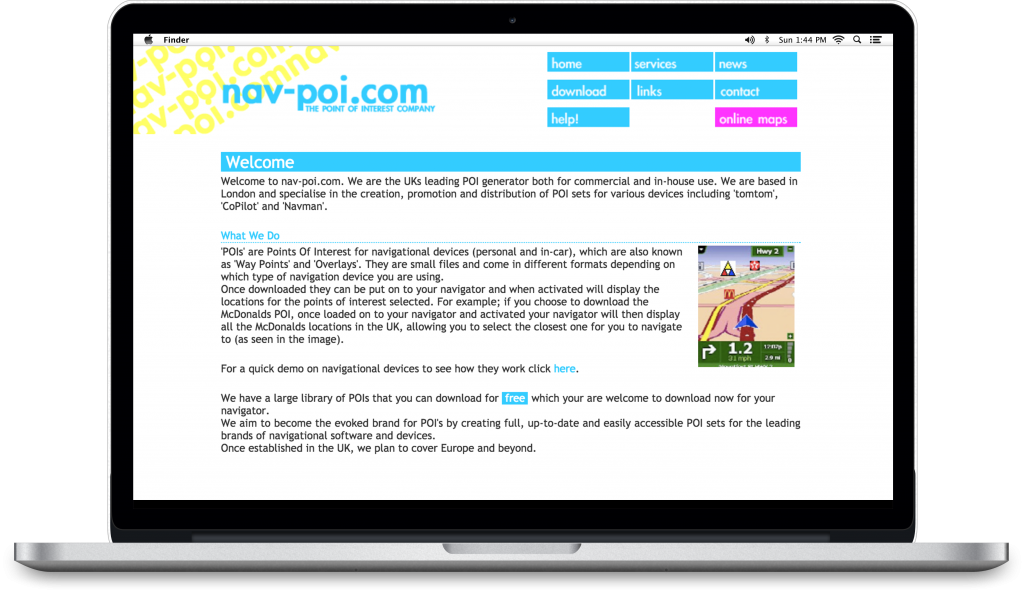 I had a second go at building a Startup with my father and his business partner. This project was an international money transfer business. At this point, the iPhone had recently launched and to keep operational costs low, I suggested that we make it a mobile friendly platform. 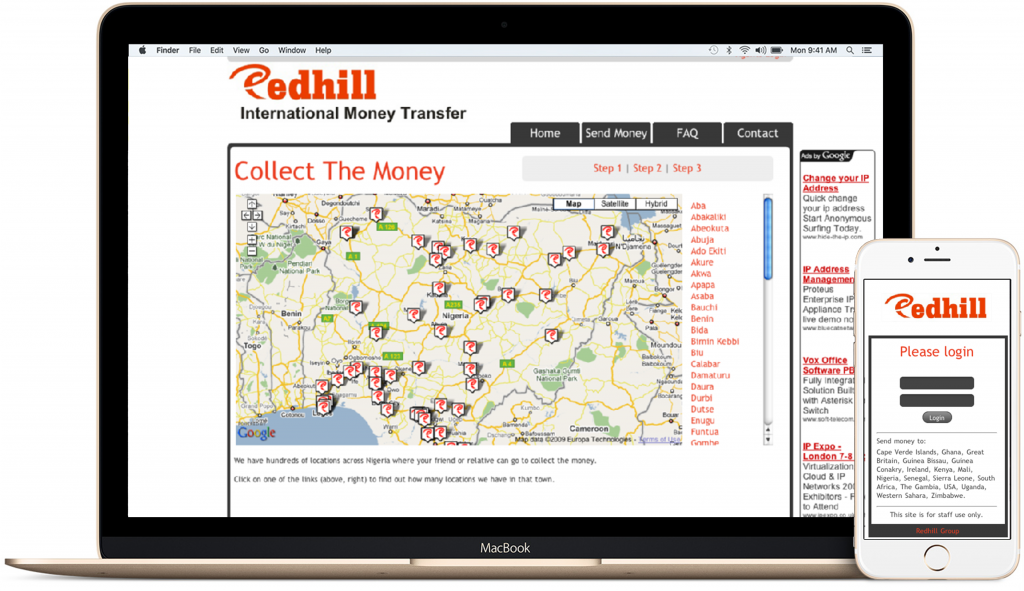 My father and I built the web-based platform and we got the company off the ground but, after about 18 months 2008 hit. It turns out when there is a recession and people lose jobs, they stop sending money home.

Then I decided to focus on marketing…

When the money transfer company didn’t work out, I decided I needed to learn more about sales and marketing. I spent the next year or so, consuming every thing I could on the subjects.

I then went on to do freelance/ consulting for small retailers and startups like Mixtape Madness. Until I ended up at ihorizon where I eventually became the head of Operations and Marketing.

I was the 5th person to join ihorizon and started as an intern. I was promoted several times as I was instrumental in the companies rapid growth. I was the only non-accountant leading the marketing, operations and the re-positioning of the company. In the 18 months I was there we established ourselves as the leading financial firm in London’s Tech City, grew the team to 20+ people and we multiplied the client base.

After ihorizon I took some time off and then decided to focus on helping more businesses scale by starting Armoury Digital.

The aim with the Armoury was to focus on marketing funnels, not simply websites. I worked with everyone from; Professional Services firms, to funded Startups, to boutiques, to multi-award winning YouTube shows, to animation studios, to speakers and fashion influencers.

I then went on to leverage my skill set into building a portfolio of cash generating websites and achieving the 4 Hour Work Week, which lasted for just over a year.

What I do now…

My plan is to build a portfolio of profitable online businesses. While building this portfolio, I intend on documenting the journey and building out a repeatable framework that I and others can follow.

This site is where I am documenting the journey and the framework for building a portfolio of online businesses.

I use this site to talk about my passion for building early stage, high-growth businesses. On occasion I will talk about Startups from a team building perspective but I will mostly focus on Bootstrapping as a solo-founder.

I have 10+ years of Startup experience and about 7 years of Marketing experience. For more info on this site & my motivations, checkout the About page.

I'm pretty inconsistent with my frequency of posts, but that's because I am putting my efforts into adding as much value as possible. To ensure you don't miss anything, you should sign up for my newsletter to be emailed when I post something...